SPAIN will bounce back to becoming a first-choice sun and sand destination for British holidaymakers this summer, the country’s tourism chiefs have predicted.

Tourism minister Maria Reyes claimed a fortnight ago the country would begin to open up to international travellers at the end of spring.

Spain’s Secretary of State for Tourism yesterday reinforced the idea Britain’s favourite holiday destination will be back on the road to recovery by Summer.

Fernando Valdes told Costa Blanca-based Spanish daily Informacion: “We’re putting all our efforts into making sure we have a decent summer from a health and tourist point of view.

“By summer we want to see a gradual recovery of international tourism beginning with our European neighbours.” 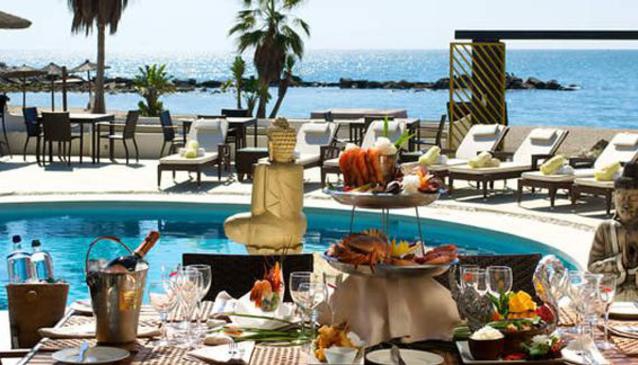 Insisting the ‘sun and sand’ tourism model that has turned Spain into a leading world holiday destination had a good future ahead of it, he added: “Spain has a lot to offer in terms of diversity and heritage and we need to develop our range of tourism products as a complement to our sun and sand product.

“But it is a champion in the sun and sand tourism model and aims to continue being so and this government is going to continue to support it.”

The UK has been Spain’s most important foreign tourist market for decades after it began to open up to northern European holidaymakers as a sun and sea destination under former dictator Francisco Franco. 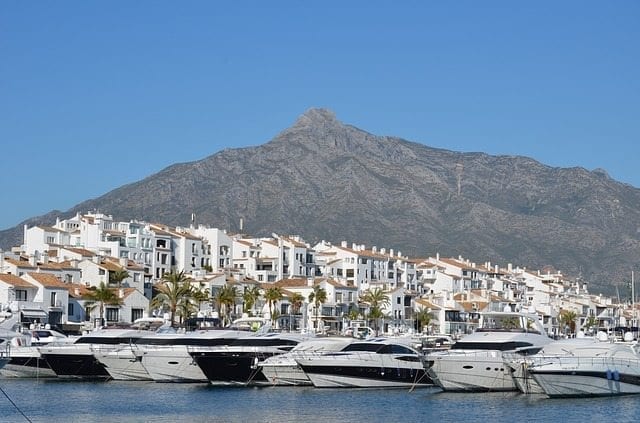 In 2018, 18 million Brits picked Spain for their holidays, way above second and third-placed Germany and France with around 11 million tourists each.

Spanish PM Pedro Sanchez claimed last month the country would become the “beacon of the resurrection of tourism.

He also appeared to signal Spain wouldn’t be in a position to open up to foreign tourists until the end of summer when 70 per cent of its own population had received their Covid jabs.

Owning a home is a keystone of wealth… both financial affluence and emotional security.